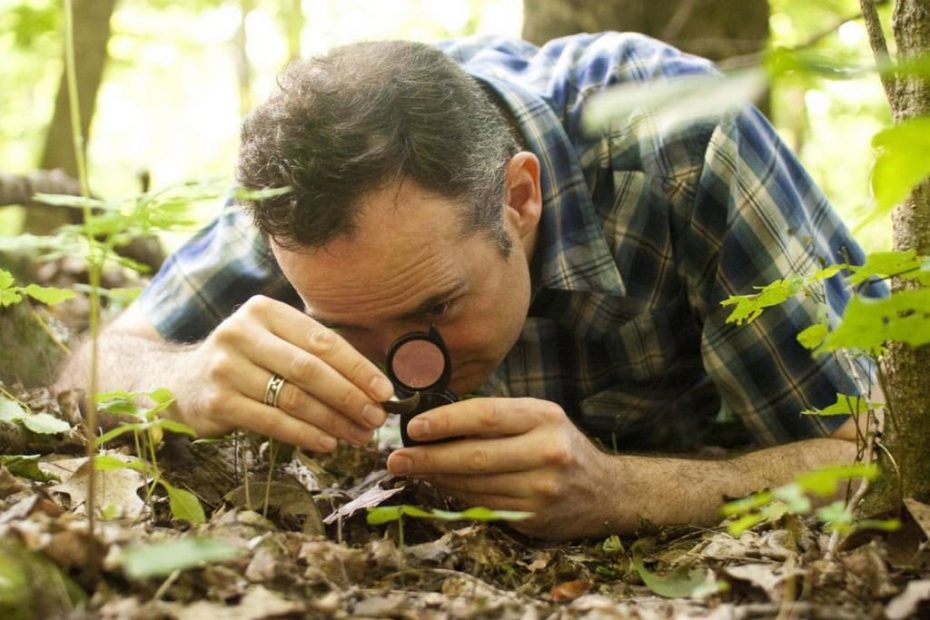 Plant scientists are a broad field of science that includes the study of living plants of different types. It is the study of how woody and herbaceous plants grow, develop, reproduce, and interact with their environment.

Allamand, Frederik. 1736-(1803?). Swiss physician who collected specimens in Surinam and Guyana while working as a ship’s doctor in the 1760s and 1770s. He sent seeds of Allamanda to Linnaeus.

Blet, Luis. Spanish apothecary and botanist. Owner of a botanical garden in Algeciras, Spain. Accompanied Ruiz and Pavon on their expedition to the New World in the late 1700s.

Boehmer, George Rudolf. 1723-1803. Studied plant anatomy at the University of Leipzig. Professor of botany and anatomy at Wittenberg, Germany. Published an account of the plants found growing around Leipzig in 1750.

Bougainville, Louis Antoine de. 1729-1811. First Frenchman to circumnavigate the globe (1766-9). Philibert Commerçon, botanist, accompanied Bougainville on the voyage. Bougainville was a noted mathematician, scientist and soldier, a member of the French Academy of Sciences.

Brugmans, Sebald Justin. 1763-1819. Professor of natural history at the University of Leiden.

Burger, Heinrich. 1806-1858. German pharmacist and naturalist who was in Dutch employment as a botanical collector in Japan (Stearn).

Cesalpini, Andrea. 1524-1603. Italian physician, philosopher and botanist. Classified plants according to their fruit and seeds. Director of the Pisa Botanical Garden. Published ‘De plantis libri XVI’ in 1583, with the first scientific classification of flowering plants.

Clark, Captain William. 1770-1838. American explorer, famous for the Lewis and Clark expeditions. Born in Virginia, moved to Kentucky in 1785, joined a volunteer militia in 1789, beginning his military career. Retired from the military in 1796 due to poor health. Joined Meriwether Lewis in command of the Corps of Discovery in 1803. During the expedition his focus was mainly on drawing maps, managing supplies and leading game hunting parties.

Deschamps, Louis Auguste . 1765-1842. French naturalist. The first to discover a specimen of Rafflesia as a member of a French scientific expedition to Asia and the Pacific. He spent three years on Java where he collected Rafflesia parma in 1797. His notes and papers were confiscated by the British in 1798 when his ship was taken by them. They were rediscovered in 1954 in the Natural History Museum in London.

Drummond, Thomas. 1793-1835. Scottish naturalist and botanical collector. Collected specimens in western and southern United States, starting in 1830. From 1833-4 he was in  Texas, working the area between Galveston Island and the Edwards Plateau, especially along the Brazos, Colorado, and Guadalupe rivers. His collections were the first made in Texas that were extensively distributed among the museums and scientific institutions of the world. He collected 750 species of plants and 150 specimens of birds. Drummond had hoped to make a complete botanical survey of Texas, but he died in Havana, Cuba, in 1835, while collecting on the island.

Ehret, Georg Dionysius. 1708-1770. German botanical artist, brother-in-law of Philip Miller. Among others, he made drawings for Aiton’s Hortus Kewensis and for Mark Catesby’s Natural History (Magnolia grandiflora and Magnolia tripetala).

Kamel, Georg Josef. 1661-1706. Jesuit pharmacist born in Moravia and missionary in the Philippines. Wrote an account of the plants of the Philippines in 1704, published under the name ‘Camellus’. Sent plants to John Ray in England.

Muhlenberg, Gotthilf Heinrich Ernst . 1753-1815. Botanist. Muhlenbergia is named for him.

Somerset, Mary, Duchess of Beaufort. 1630-1715. English gardener and botanist, born in Hertfordshire, daughter of Sir Arthur Capell. Married Henry Somerset (her 2nd husband) in 1657, 1st Duke of Beaufort. She began collecting plants in the 1690s and was a distinguished gardener. She employed William Sherard as a tutor for her son and lived in London next to Sir Hans Sloane and the Chelsea Physic Garden. She accumulated a herbarium of 12 volumes, which was bequeathed to Sir Hans Sloane and then to the British Museum. She is credited with introducing Pelargonium zonale and Passiflora caerulea to British gardeners. (Wikipedia)